The Cigales Designation of Origin (D.O.) came into effect in 1991 but its relative youth is misleading as there is documentary evidence from the 10th century of vineyards in the different municipalities of the county, such as Cubillas and Corcos.

The first settlers in the county were the Vaccaei, who were subjugated by the Romans in the 2nd century BC, followed by invasions of Germanic barbarian tribes and Arabs. The 'Reconquista' by the Catholic monarchy brought people from other regions whose bloodline mixed with that of the isolated groups that had survived the repeated invasions, giving rise to the population of today.

Evidence of the region's illustrious past can still be seen and its towns are dotted with numerous castles, such as Trigueros del Valle, Fuensaldaña and Mucientes, where the 'mad' Joanna of Castile once lived.

As times became more settled, vineyards started to spread next to these castles, mostly owned by the monasteries which used wine both in their rituals and also for private consumption. 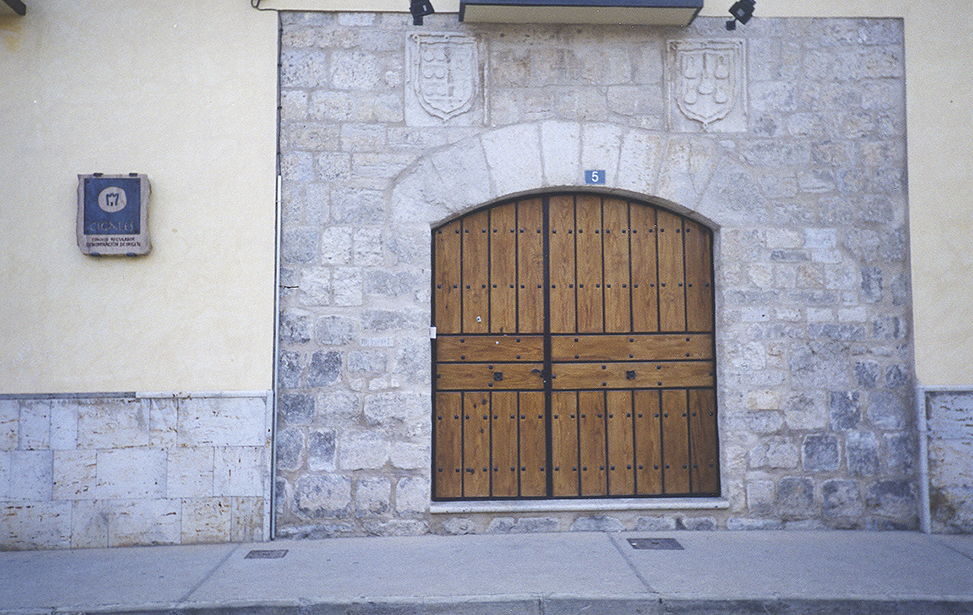 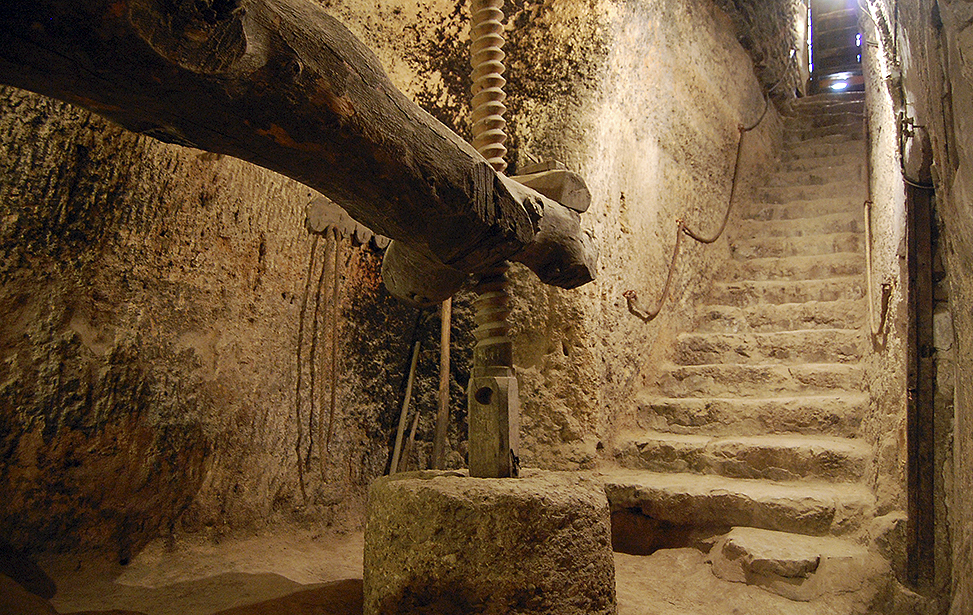 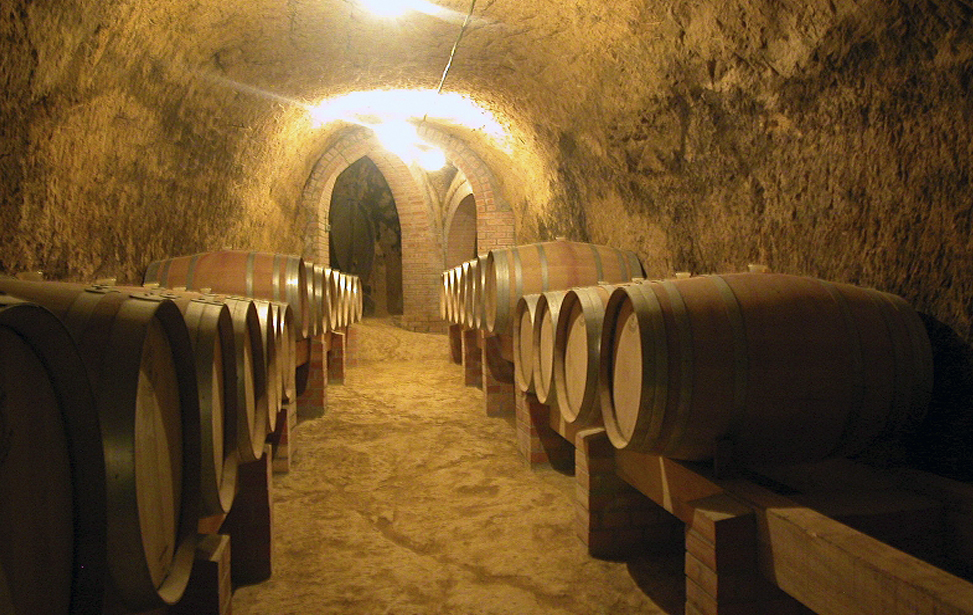 At Dueñas, in the palace of the Counts of Buendía, Ferdinand 'the Catholic' dressed up as a mule driver to meet Isabella and prepare their betrothal and, as a widower, he returned there to marry Germana de Foix. The former tutors and favourites of Alfonso XI 'the Avenger' clashed at Cigales; Pedro I 'the Cruel' made peace with his brothers, as did Juan II with the Princes of Aragon.

Cigales wines became very famous in both Spain and abroad. When the phylloxera plague decimated the French vineyards, Cigales vines were sent as far as Bordeaux to replace them.

This winemaking region was so important, by 1888 it was producing over 15 million kilos of grapes.

On 29 September 2011, Order AYG/1197/2011, of 22 September, was published in the Official Gazette, approving the new Regulation for the Cigales Designation of Origin and its Regulatory Board.

This new regulation authorises the production of white, sparkling and sweet wines after several years of experiments that have endorsed the quality of the wines produced in Cigales. The experimental varieties of Sauvignon Blanc, Cabernet Sauvignon, Merlot and Syrah are also used as complements to the main varieties, namely Tempranillo, together with Garnacha and the white varieties of Viura, Albillo and Verdejo, which have enjoyed a very close relationship with our historic and renowned rosés. 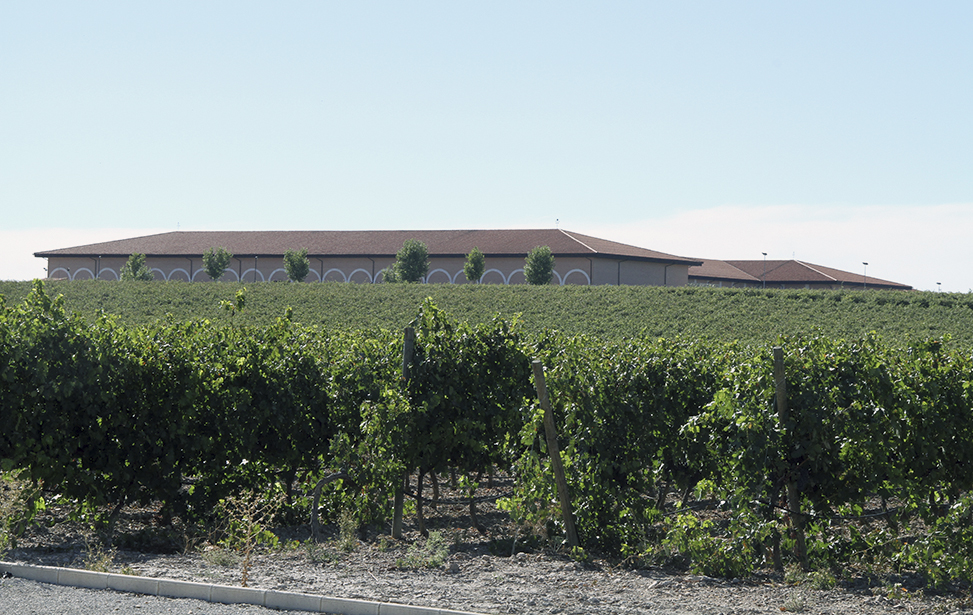 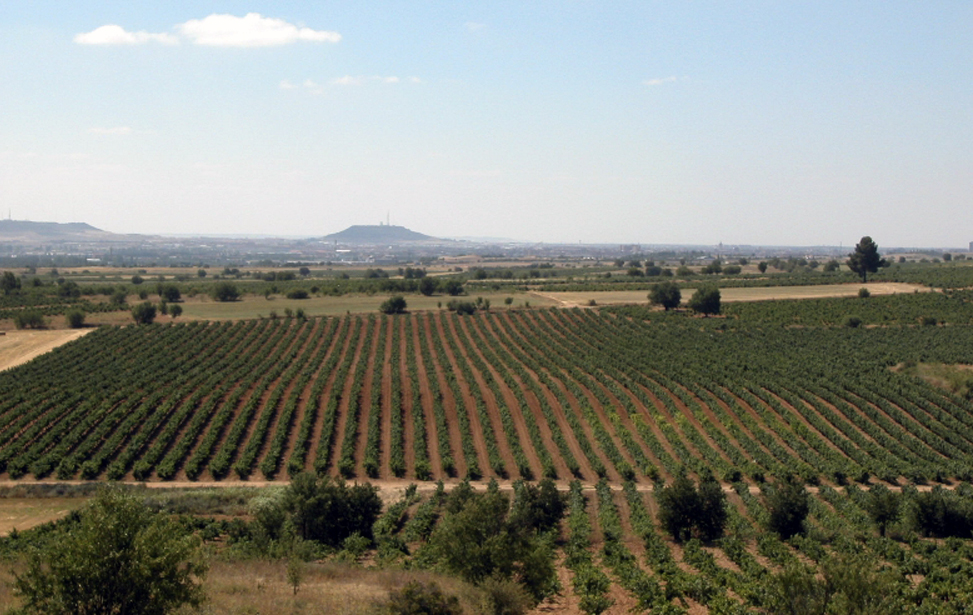 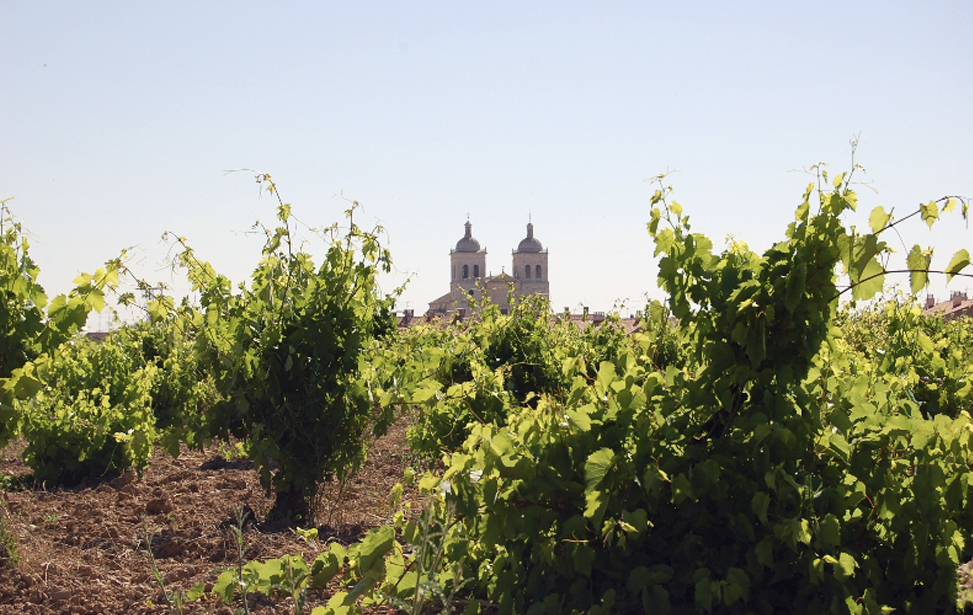 The county of Cigales covered by the Designation of Origin covers 574 km2 from the north of the Duero River Basin, along both banks of the River Pisuerga.

87% of the wine produced is sold bottled, with a handful of small wineries making wine from their own vineyards and selling it in bulk. In general:

The regional market focuses on the provinces of Valladolid, Palencia, Segovia and Salamanca. In 1992, Cigales wines started to be sold in some European countries, mainly Belgium, Germany and the Netherlands. In 1996, the United States started to buy Cigales wines.

The Regulatory Board allocates a substantial budget every year to promote our wines, both via press campaigns for existing markets and also by attending various events.

The wineries covered by the D.O. started to export in 1995 thanks to the increased production from new plantings. This marked the start of a search for foreign markets, reaching an annual total of 1,618,818 bottles exported in 2009. Exports mainly go to European Union countries but especially Belgium, the Netherlands, Germany, Switzerland, Sweden and also the United States.